Puerto Rican Vegan Sancocho is a one-pot recipe, easy to make, and filled with Caribbean flavors. A vegan version of the traditional stew that is common in Latin American Cuisine.

Firstly, let’s talk about the word sancocho. The word comes from the Spanish verb sancochar (meaning “to parboil” in English), and it’s a traditional stew very common in Latin American countries, like the Dominican Republic, Colombia, Cuba, and Puerto Rico. It originated in the Spanish Canary Islands as a fish-stew soup. Canary islanders who immigrated to Latin America brought sancocho to Latin America.

In Puerto Rico, sancocho is traditionally made up of beef tips, beef stock, and a variety of roots and veggies that are both native to the island and to Africa. Sancocho is usually made when there’s a big celebration, on rainy days or when you have a “parranda”.

Sancocho is a very hearty and comforting dish. Great for the fall and winter. Undoubtedly, the best way of eating sancocho is with white rice, bread, and avocado.

What do you need to make sancocho?

To make this Puerto Rican Vegan Sancocho Recipe you need to make a few adjustments to the original recipe. Living in Washington state makes it difficult to find traditional Puerto Rican ingredients. Especially green plantains and some roots. I discovered an Asian market nearby and they carry cilantro (recao), taro root (batata), yams, kabocha squash, and plantains. Here is the list of ingredients for your vegan sancocho:

In conclusion, If you give this recipe a try, let me know what you think! Leave a comment below. Also, don’t forget to take a picture and share it on my Facebook page or tag it #thehungrydragonfly on Instagram! I love seeing your creations!

Other Puerto Rican recipes you will love:

PIN THIS RECIPE TUTORIAL AND SAVE TO MAKE IT LATER 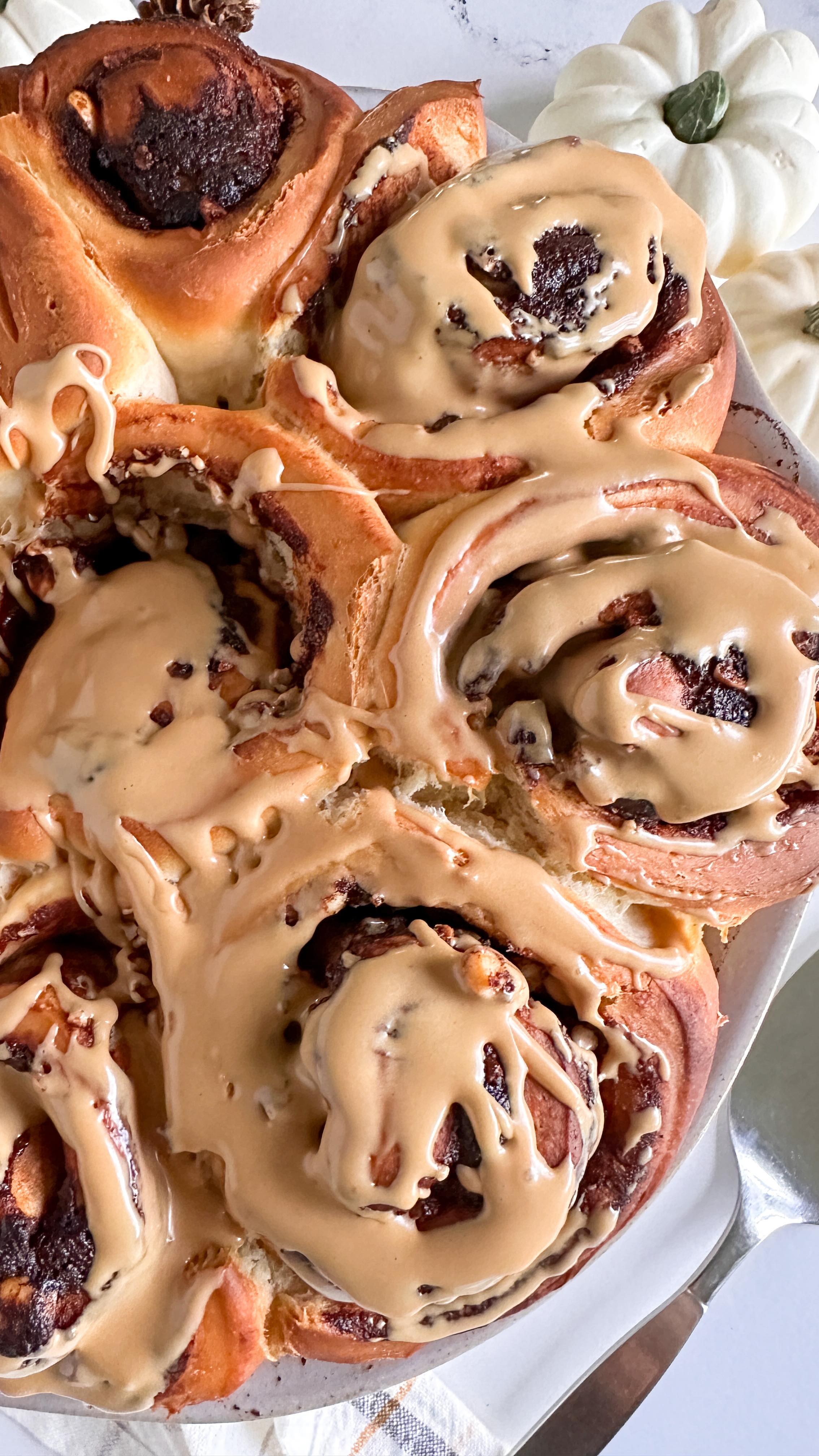 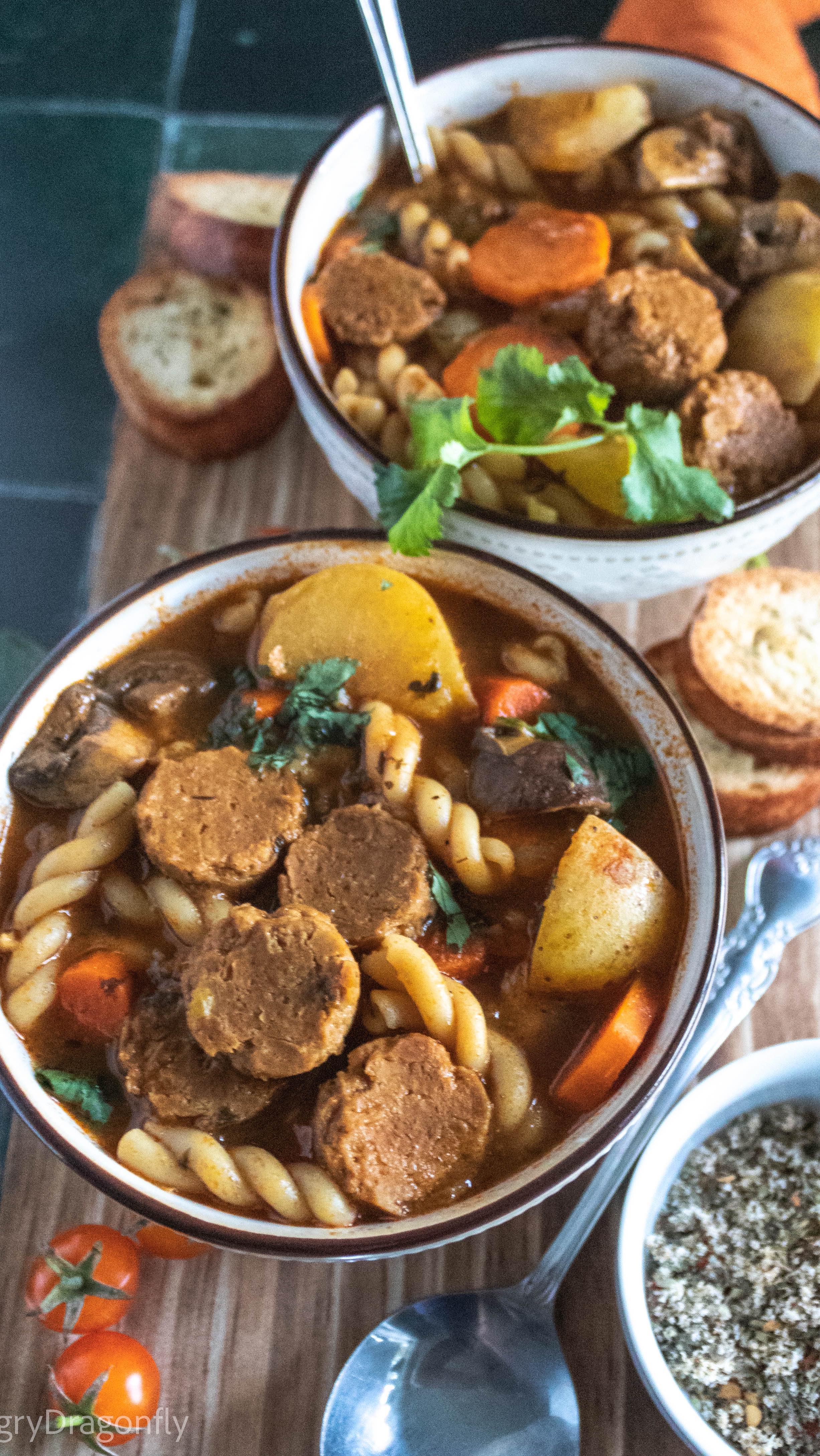 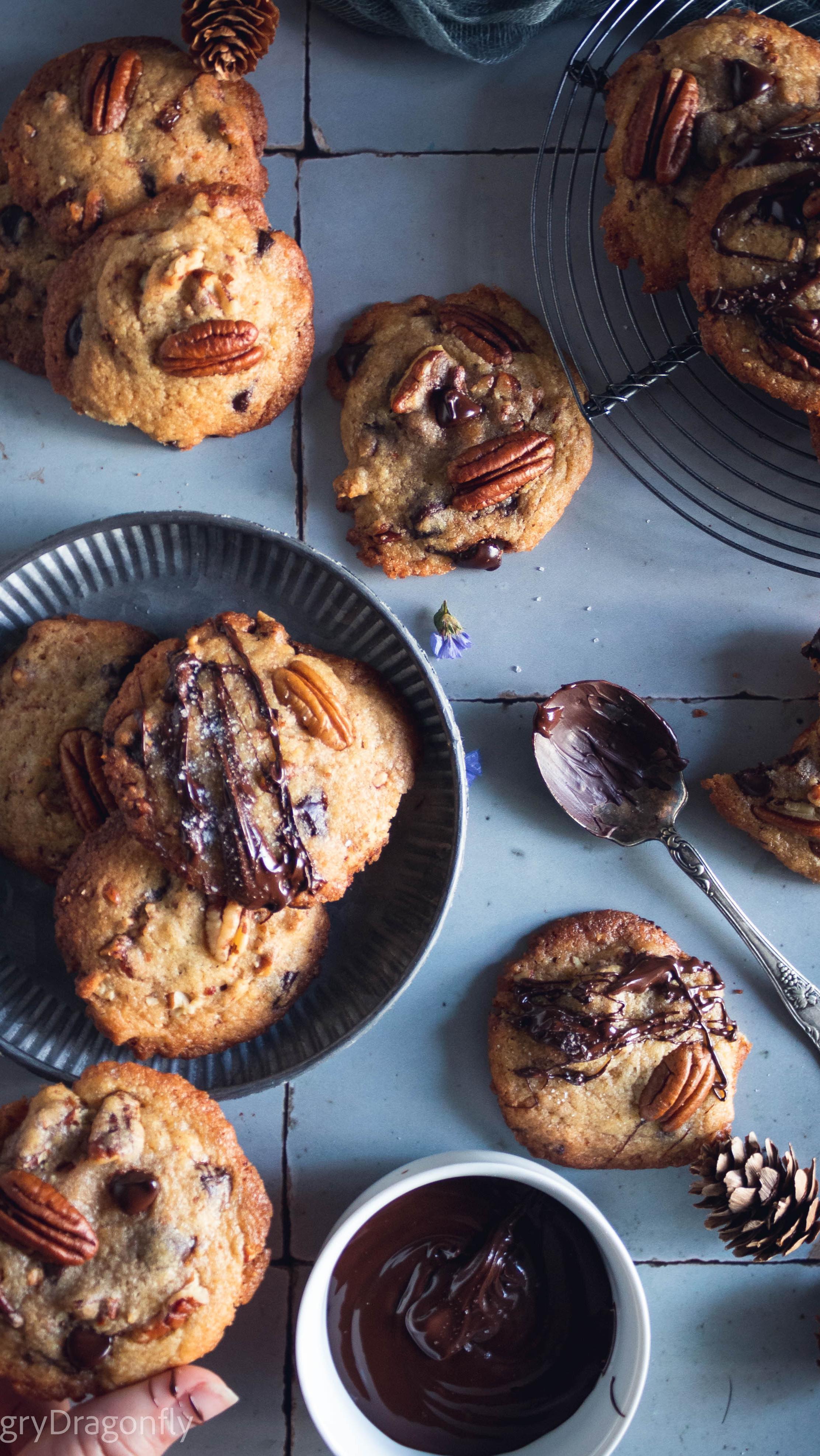 thehungrydragonfly
•
Follow
These Brown Butter Pecan Cookies are packed with toasted buttered pecans, a chewy texture, sugar-free chocolate chips, and hints of coffee bourbon. Nothing better than home-baked cookies! Especially during the holidays. I have to be honest, baking cookies used to be something tedious for me. But lately, I’ve been enjoying making cookies and playing with different flavors. Get the full recipe on my blog! Click the link on my profile and click under the dessert category ❤️ . . . #butterpecan #cookies #cookierecipe #cookierecipes #thebakefeed #dairyfree #vegancookies #veganbaking #brownbutter #bakersgonnabake #homebaking #pnwbaker #pdxblogger #feedfeedbaking #todayfood #chocolatechipcookie #chocolatechips #sugarfreebaking #bakingfromscratch #baker #bhgfood #food52 #latinafashionblogger #cookiesofinstagram
View on Instagram |
3/9 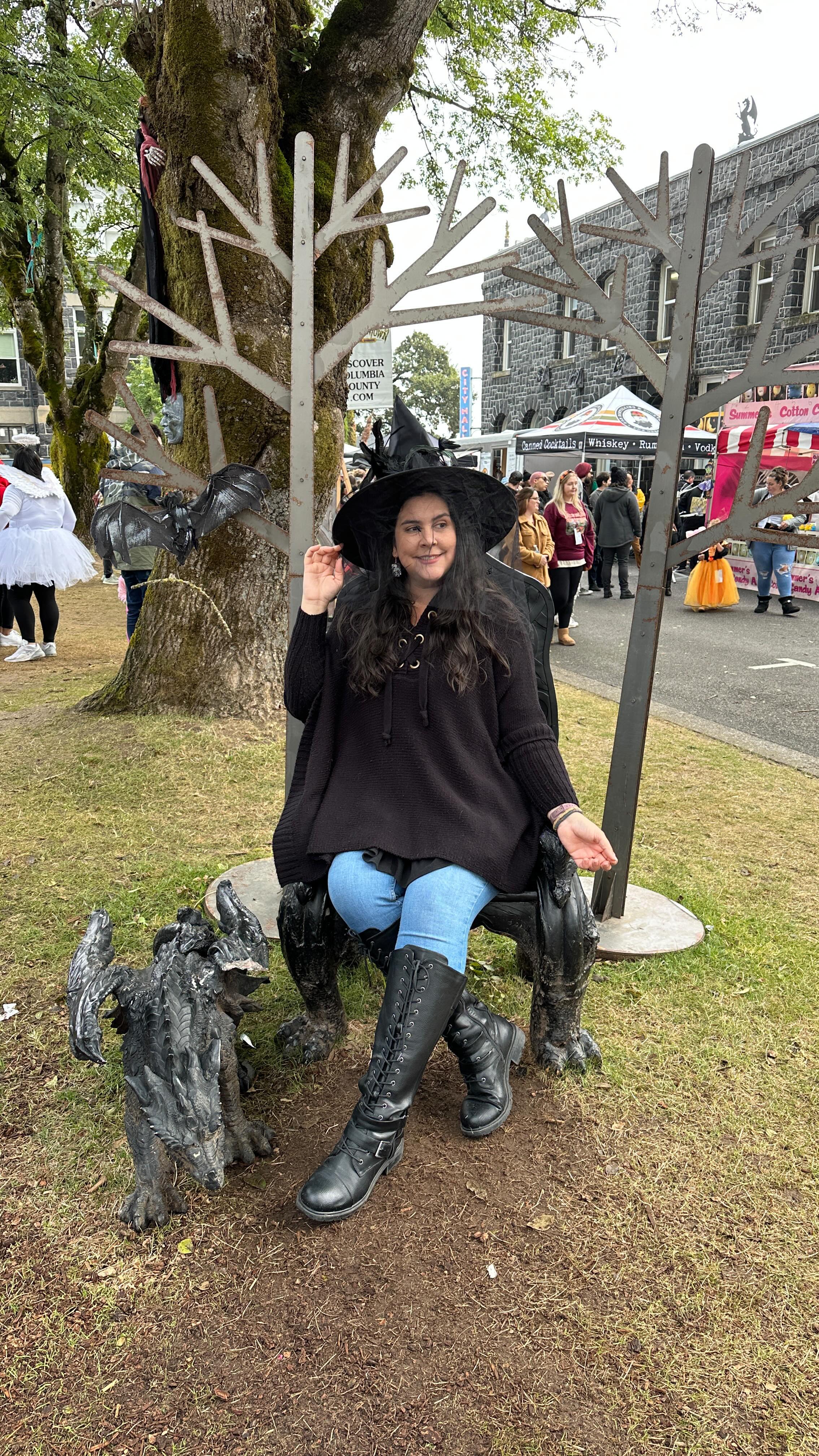 thehungrydragonfly
•
Follow
Couldn’t resist sharing this reels with you guys. @spiritofhalloweentown in Saint Helens, Oregon is a Halloween dream 🎃👻🧙🏼🧟‍♂️ A little bit of story about why in St. Helens, OR Halloween is more than just tricks or tricks! 🎃Halloween may only come once a year, but now you can celebrate it all month long. In 1998, the small city of St. Helens served as a backdrop to the @disney Channel Halloween classic “Halloweentown”, and each year thereafter they transform their Riverfront District into the Spirit of Halloweentown, a celebration of all things spooky. This month-long event has attracted tens of thousands of visitors and is geared towards anyone who loves Halloween. Reference source: https://spiritofhalloweentown.com/about/ #halloween #halloweentown #sthelensoregon #spiritofhalloweentown #oregonexplored #halloweendecor #halloweencostumes #halloweenparty #halloweentown #diadelasbrujas #visitoregon #halloweenmovies #sainthelensoregon
View on Instagram |
4/9 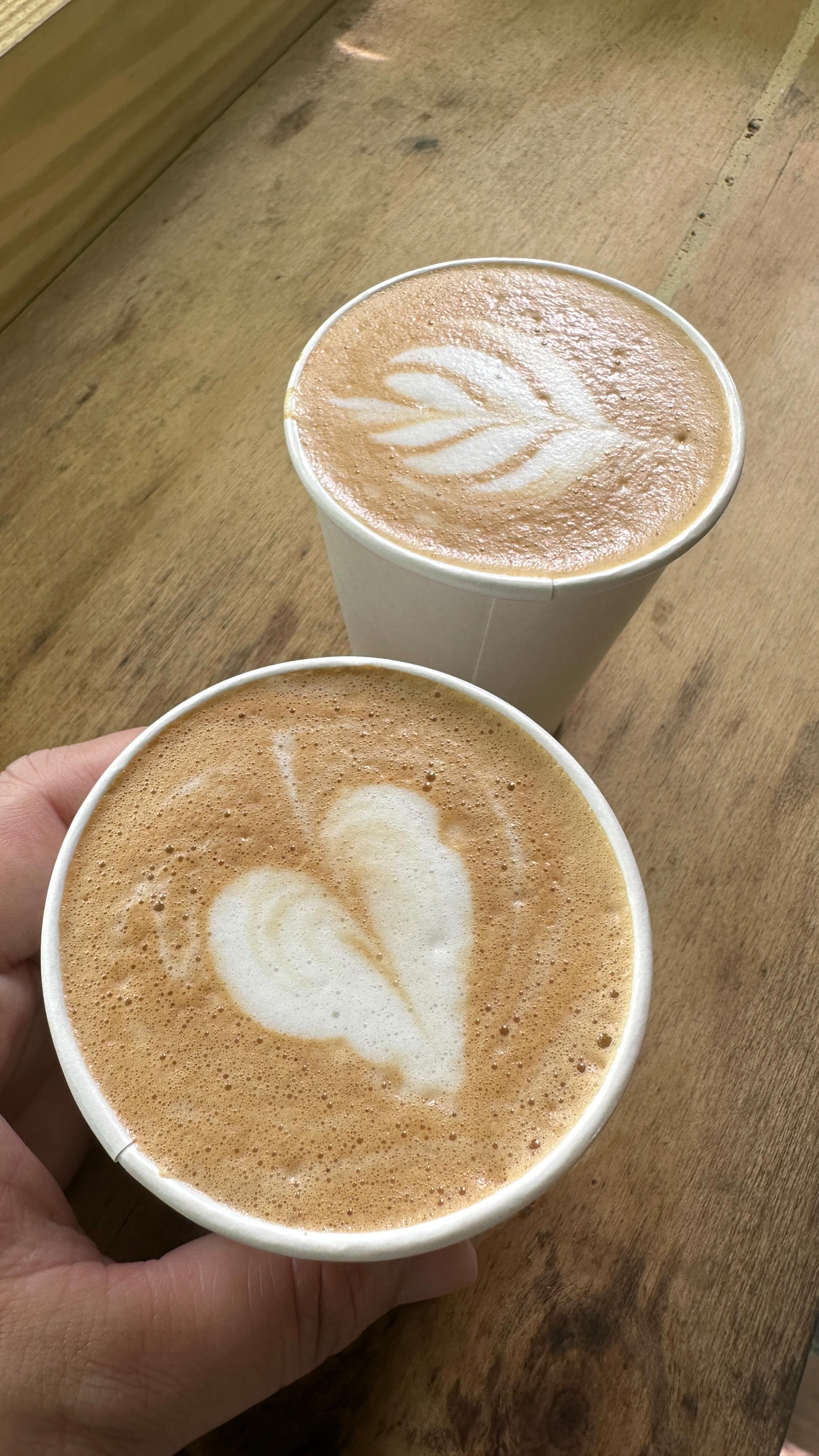 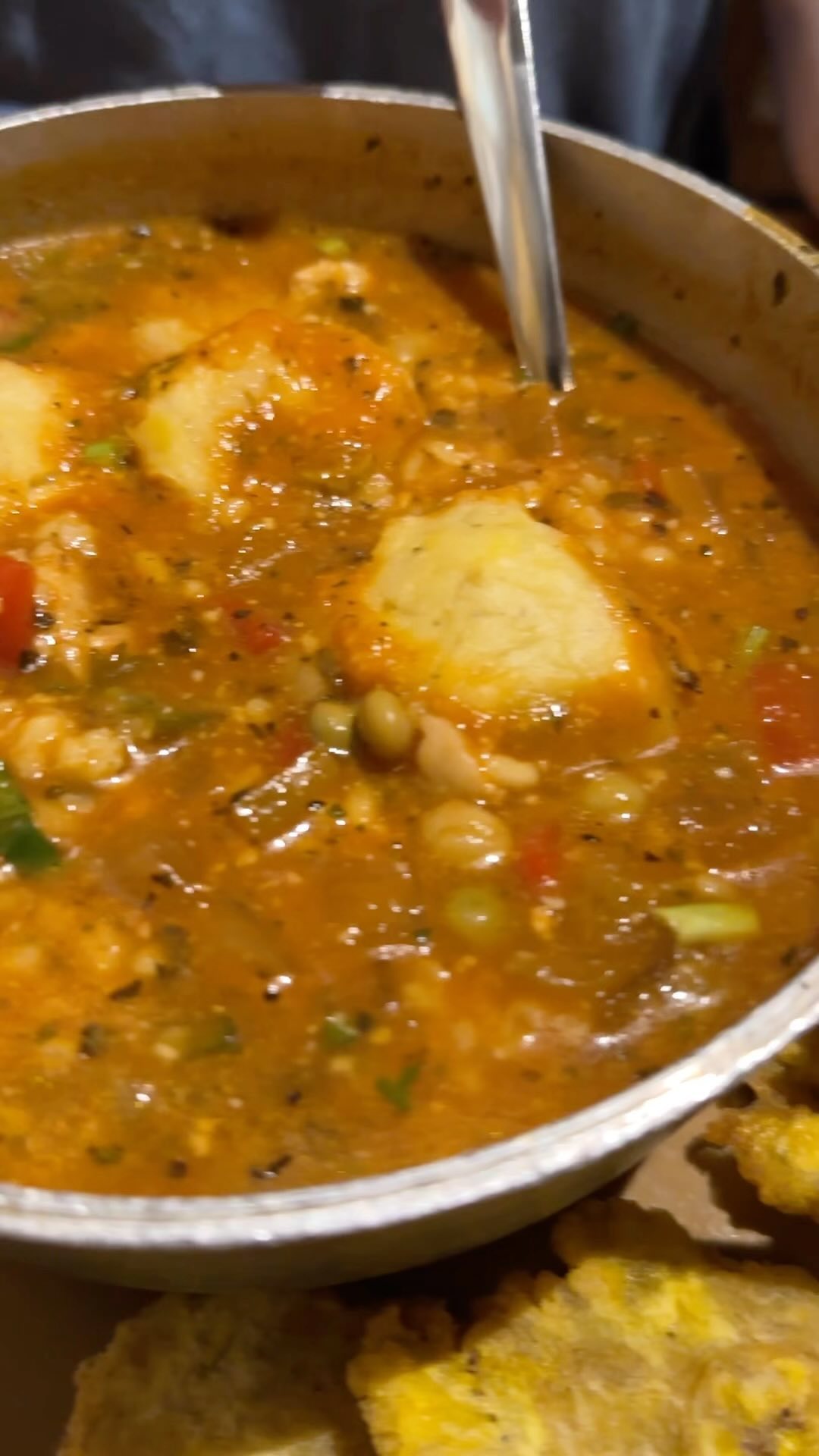 thehungrydragonfly
•
Follow
A little bit of our short trip to visit our familia in Puerto Rico 🇵🇷 Nothing fancy, just special moments with people we love with all our hearts ❤️ This short trip made me more nostalgic about living far away from our family. #PR #PuertoRico #puertoricanfood #puertoricanblogger #puertoricoeats #borinken #borinquen #laisladelencanto #diasporapuertorriqueña
View on Instagram |
6/9 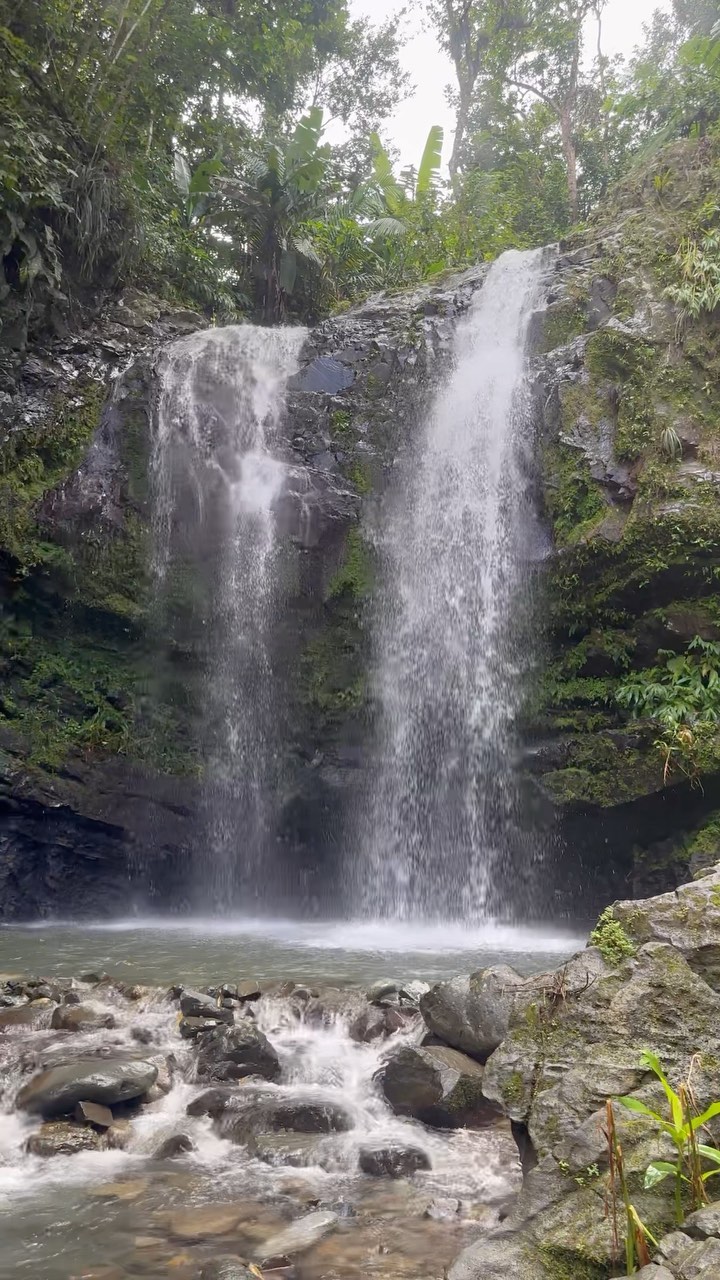 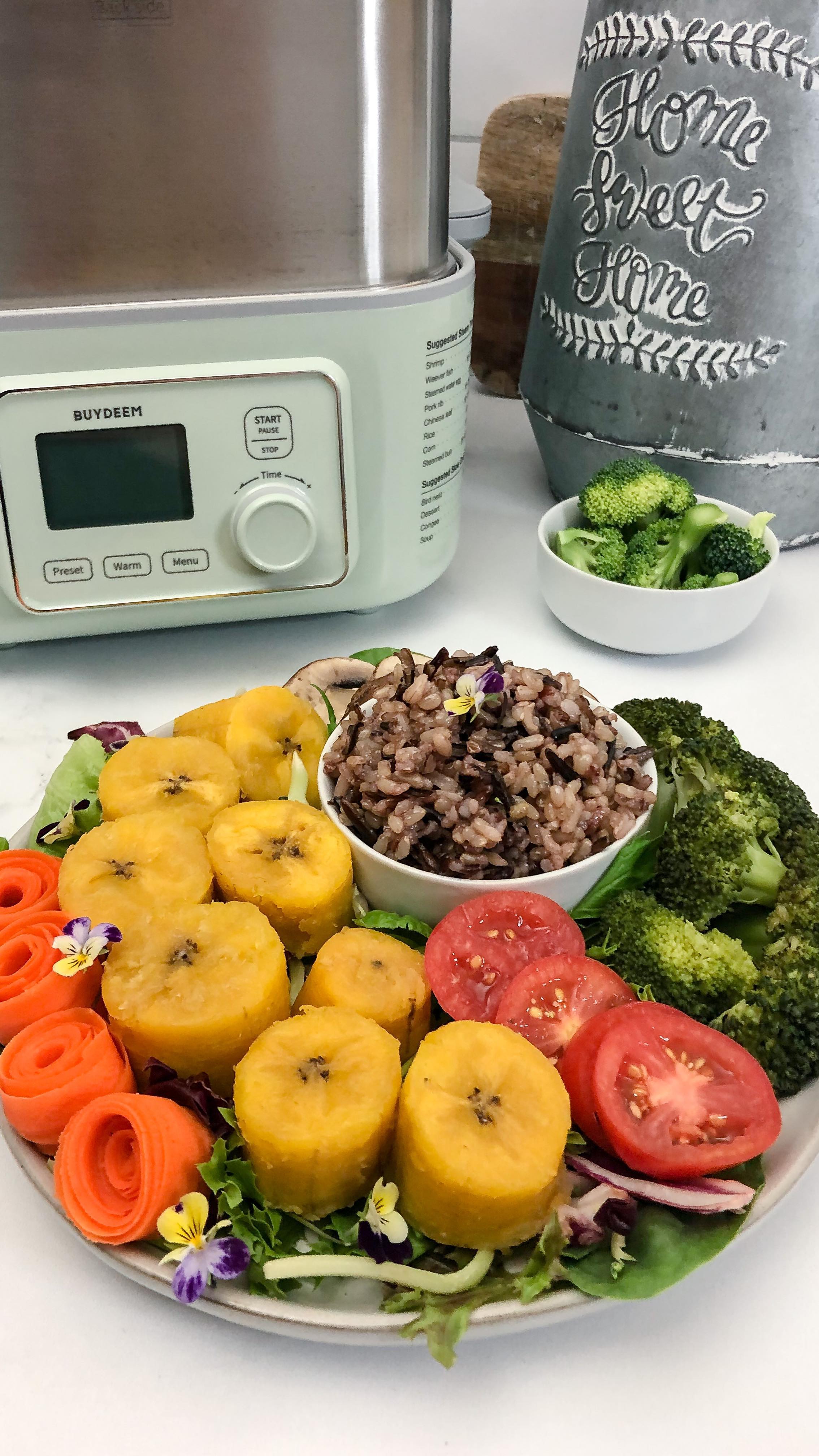 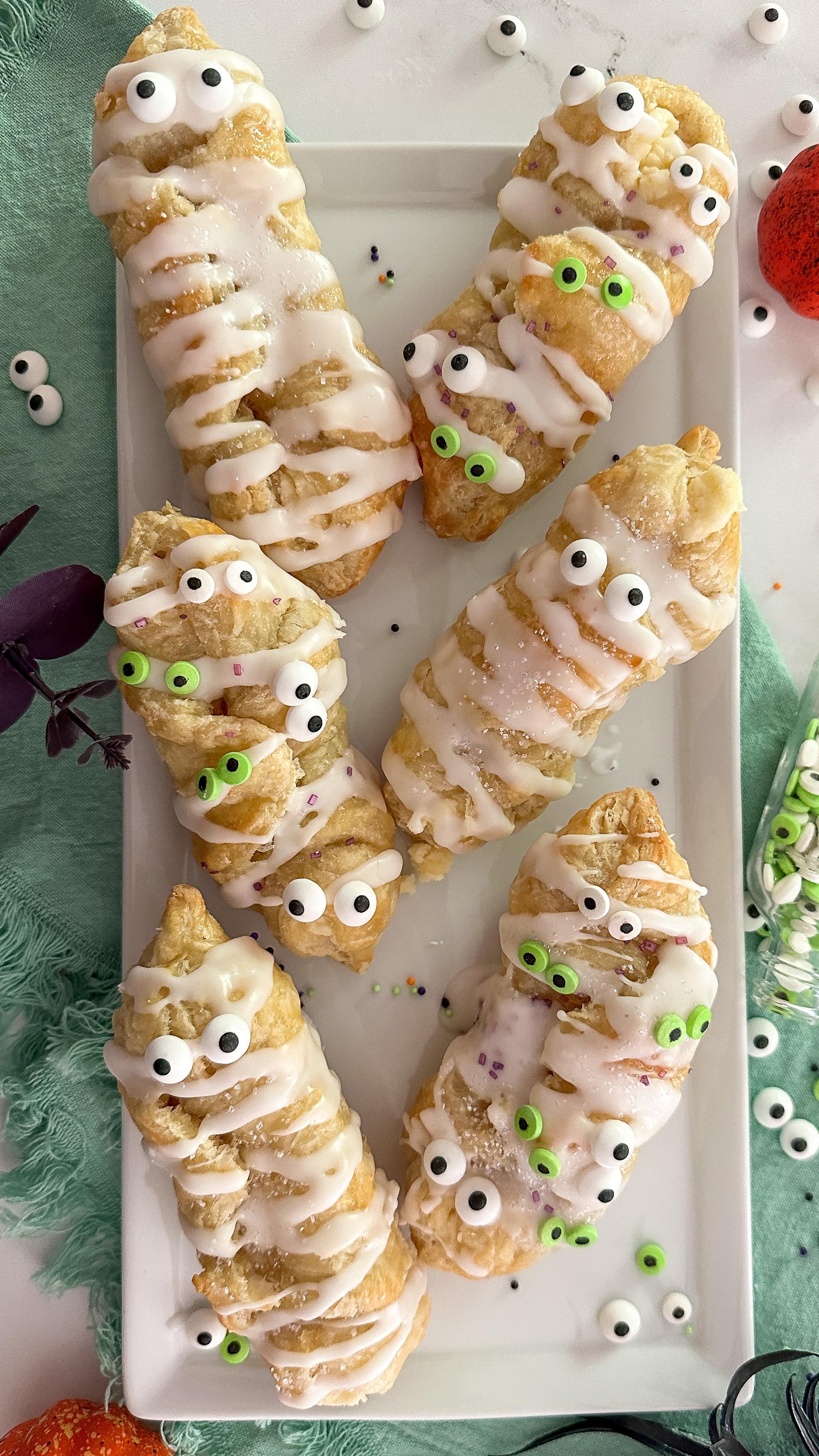 thehungrydragonfly
•
Follow
Learn more about Puerto Rican food with me 🇵🇷 Here are my Puerto Rican Vegan Quesitos. Bringing these Quesitos to our #hispanicheritagemonth celebration! They are also ready for Halloween!! Do you think they can pretend to be mummies? . What are quesitos? Quesitos are crispy, flaky, and decadent puff pastry filled with a delicious cream cheese filling. Quesitos are very popular pastries in Puerto Rico. You can find them around the island in bakeries, food stands, and restaurants. Get the full recipe on my blog. Click the link on my profile. click the dessert category or search Vegan Quesitos The Hungry Dragonfly. . . . #quesitos #puertoricanfood #puffpastry #veganquesitos #quesitospuertorriqueños #vegandesserts #falldesserts #halloweentreats #halloweenfood #puertoricogram #puertoricancuisine #latinamericanfood #puertoricoeats #puertoricanblogger #latinafoodbloggers #thebakedfeed #feedfeedvegan #veganbowls #weallgrowlatina #veganfoodporn #veganfoodshare #bakefromscratch #homebaking #cocinacriolla #fallbaking #halloweenbaking . . Puerto Rican food, Puerto Rico, Halloween treats, fall treat, fall baking
View on Instagram |
9/9
View on Instagram